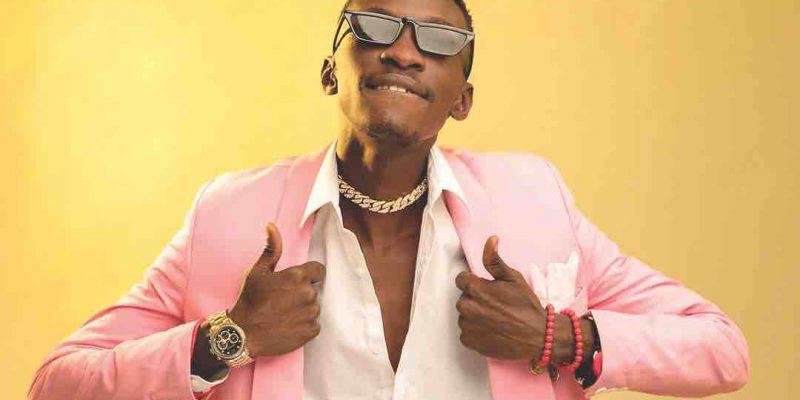 The name Jedi has been echoing around the Zambian music industry for a while now. My first thought when I heard the name, was of course Star Wars. One of the biggest movie franchises in the world. It’s from this franchise that the term ‘Jedi’ is derived and the Jedi Knights are the protagonists of the Star Wars universe. A group of monastic warriors whose goal is to maintain order and balance throughout the galaxy with the guidance of the Force. The Force is a metaphysical power that is a source of strength for the Jedi. It’s the foundation of their movement, or religion, if you will. Jedi Knights have mystic powers and wield trusty weapons known as lightsabers. The Jedi I speak of however, does not wield a lightsaber. His trusty “weapon” is the mic.

Tha Jedi is relatively new on the music scene but has quickly established himself as a force to be reckoned with. He has been putting out music for over a year, and making a name for himself as one of the most happening and consistent Zambian artists. The first song by Tha Jedi to reach my ears was the hit single ‘The Last Jedi’ released in late 2017. This was around the same time that the eighth instalment in the main Star Wars film franchise ‘The Last Jedi’ had just started to hit cinemas worldwide.

In January of 2018, Kunkeyani Tha Jedi as he’s now commonly known, released the video for ‘The Last Jedi’ on YouTube, to much fanfare. The video was also widely shared on social media. He has been unstoppable since, following up the success of his first music video with new music in form of an eight track EP The Lyrical Master which featured several other ‘New Wave’ Zambian guest artists. Not long after the Lyrical Master dropped, did Kunkeyani Tha Jedi put out an official music video for ‘Mercy’ the hit single off the same EP. The Song features Ice Kid Lowkey.

The ‘Mercy’ video has done extremely well on YouTube, almost reaching the same number of views as ‘The Last Jedi.’ ‘Mercy’ has aired on international channels like Trace and Trace Africa; getting a fair amount of airplay.

I had the pleasure of sitting down with the Kabwata based rapper to talk about his music; which he described as a “vibe,” when I asked him about the kind of music he makes. “I’m not particular about the kind of music that I make. I make vibes. It’s all about the mood or the feeling I try to convey on a particular song. If I feel I wanna rap, I rap. And if I feel I wanna sing, I just sing. I just don’t think there should be limits to one’s artistry, ” he told me.

Kunkeyani’s music is not the only thing that can be described as a vibe, his wardrobe is too. He has a very distinct fashion sense, always choosing to rock bright unorthodox colors; such as pink. Which isn’t the most common of colors to be worn by a rapper; as pink is considered to be more feminine, and hip hop a more “masculine” genre. But that’s not something that Kunkeyani is concerned about. He’s not afraid to try out new things with his look or behind the mic. “I just like clothes, I love to dress up. I love fashion. When you’ve got the sauce, you’ve got the sauce. I don’t need anyone’s approval, I just dress the way that I want,” he explained.  It’s rare to catch the lyrical master without his shades, bandana or beret. These are all a part of his defining look.

When I asked Jedi about the most memorable moments of his career, he highlighted the 2017 Mosi Day of Thunder and Jameson Connects 2018 as his biggest shows. “I was one of the headliners for the Jameson Connects. For them to pick me, a new guy, that was amazing.  I even called Jay Rox up on stage, it was lit! Those were definitely my two favorite shows.”  He reminisced. He went on to add that he was humbled that he could try his hand at acting on a TV show called Bogade: A crazy house currently airing on GOtv channel One Zed. “I just got called for an audition, and I exclaimed, ‘an audition? I don’t like to lose, what if I don’t get the part?! That’s a bad look for me.’ But I showed up anyways, and it was fun, I ended up getting the part,” he laughs. Tha Jedi now has a regular role on the show.

It’s clear that Kunkeyani Tha Jedi is a force to be reckoned with in the entertainment industry. And it looks like he’s here to stay. With more music and more visuals lined up for 2019. He’s definitely an artist we’ll be seeing a lot more of on stage and on TV.

TRAVELLING AFRICA ON A BUDGET

PHUKET, THAILAND THE 5 Ps OF PHUKET 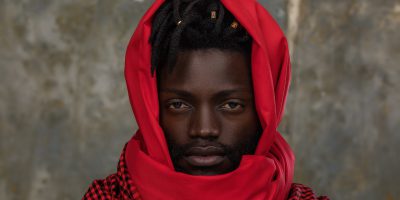 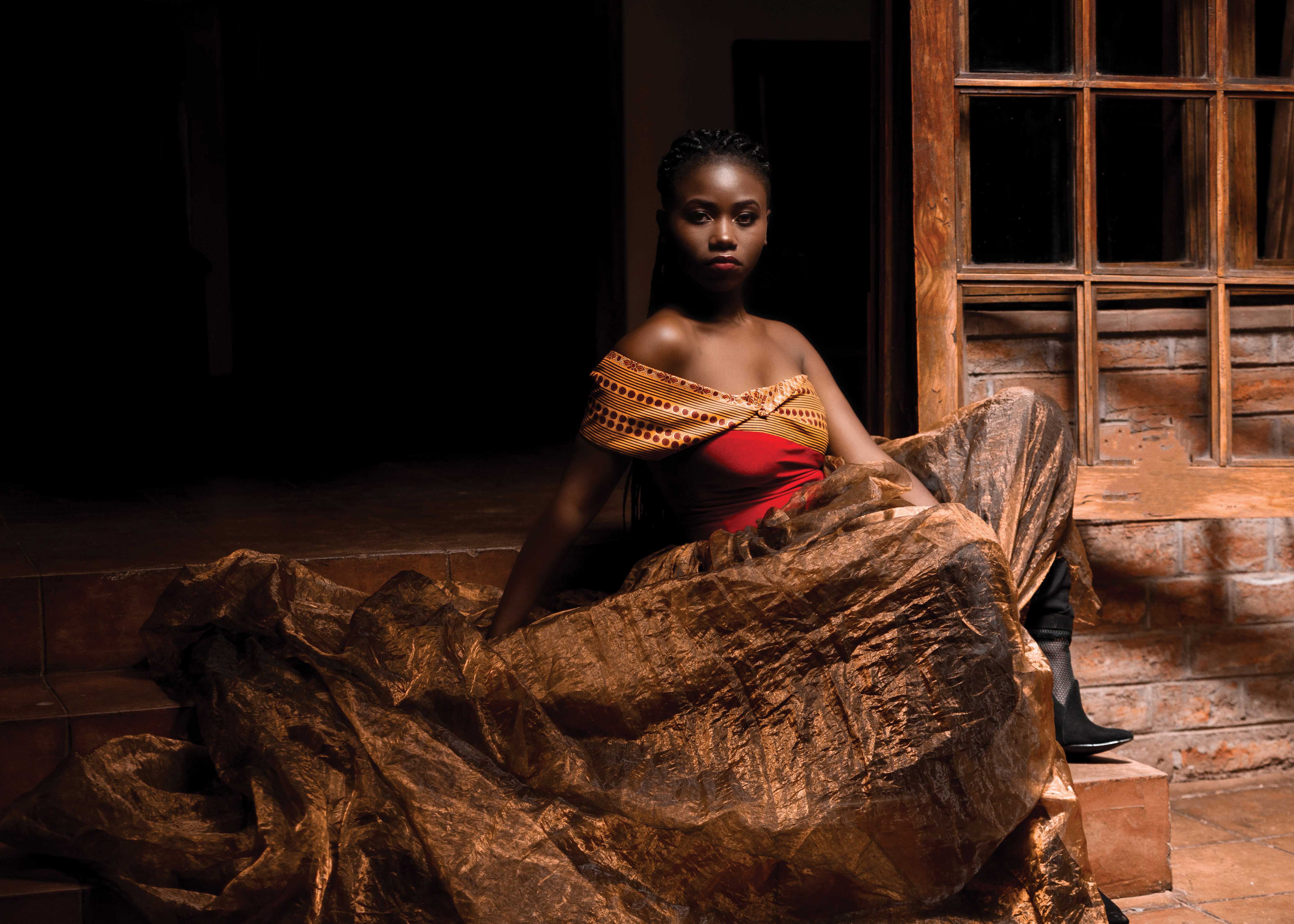 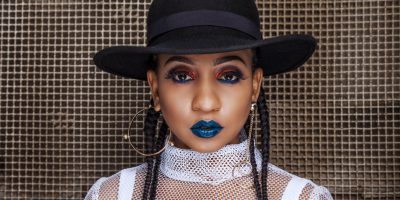 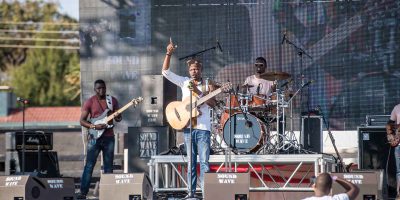 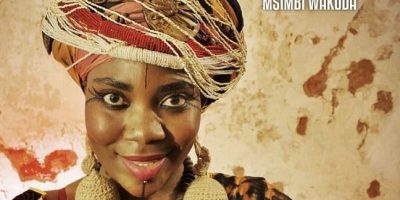