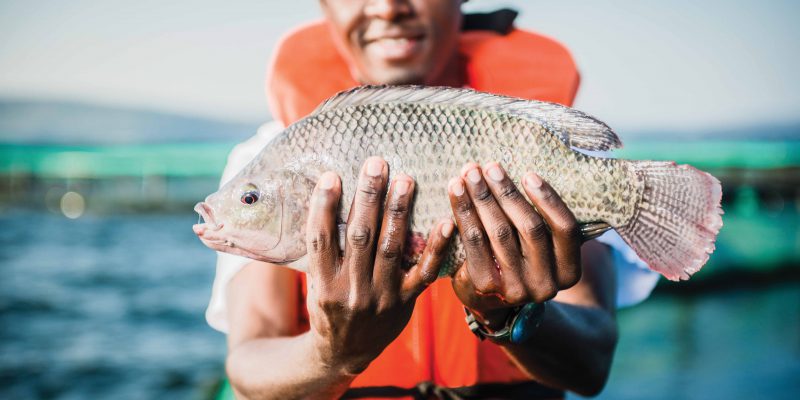 FLOWING INTO THE MAINSTREAM

“Zambians love fish,” laughs Tembwe Mutungu. The Chief Financial Officer of Yalelo Zambia sounds like a man who can’t quite believe the opportunity he and his business partners are sitting on in this part of the world. We are in his office, a converted shipping container, in Lusaka’s Industrial Area.

He’s right. Zambians love fish and for a long time demand for the commodity has far outstripped supply. According to data from the Department of Fisheries, the country consumed 120,000 tons of fish in 2016. Historically, the bulk of domestic production has come from capture fishing, a largely subsistent, unsustainable activity dominated by smallholder farmers and insufficient to meet rising consumer demand. Imports from the Far East have made up the difference but all of that is changing.

Domestic aquaculture – with its focus on increasing the quality and quantity of production – is moving into the mainstream, with companies like Yalelo leading the charge. “Local producers aren’t really our competition,” Mutungu says. “We are trying to meet import parity. It’s also a little easier to convince investors of import substitution because you’re dealing with proven market demand.”

The rise in aquaculture isn’t unique to Zambia. According to World Bank estimates, by 2030, 62 percent of food fish globally will come from this type of production. The fastest supply of growth is likely to come from tilapia, carp and catfish. For policymakers, the case for supporting the growth of this sector is compelling. The Zambian government recently contracted a $50 million loan from the African Development Bank. It aims to enhance the country’s export potential.

For some time now, fish has been a less prominent source of protein in Zambian homes. With a population growth rate that has outpaced the growth in fish production, per capita consumption has fallen. “In the 1960s, an average Zambian consumed about 11.4 kg of fish per year,” says Dr Rhoda Mofya, Senior Research Fellow at Indaba Agricultural Policy Research Institute, an agricultural think tank based in Lusaka. “That reduced to about 6 kg in the 1980s but now, it’s about 5.8 kg. That is very low.”

The challenges and opportunities for bigger industry players like Yalelo are clear. Coupled with the much-discussed rapid urbanisation of African towns and cities, the commercial opportunity lies strongly in its favour. 90 percent of its sales are into Lusaka from its hatchery on Lake Kariba. Right now the company finds itself in the right place at the right time.

Despite all this, aquaculture isn’t the silver bullet that some imagine it to be. In an article for Yale Environment 360, an American online magazine focused on environmental journalism, Adam Welz argues passionately against the practice of introducing new fish species which some believe increases fish production. “The problem of aquatic invasive species in Africa is understudied and these species are now threatening the ecology of natural jewels like Lake Malawi,” he says. “In the rush to promote fish farming, some are ignoring lessons from the recent past and introducing potentially harmful species to major water bodies.” It’s worth noting that not all aquaculture enthusiasts are involved in this practise.

Zaraki Andrew Nguvu, a seafood supplier and environmental conservationist based in Kabwe, believes that the excitement around aquaculture risks creating a race to the bottom. “Companies can simply chase greater income at the expense of a more sustainable approach. We need an environmentally responsible and sustainable aquaculture model in which both environmental and commercial interests go hand in hand,” he says.

Real ecological sustainability should be the centre of all activity. Those involved – scientists, fish farmers and government agencies – should put together an effective development plan for the growth of sustainable aquaculture in Zambia. 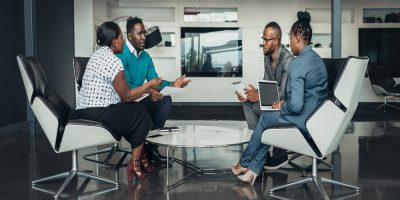 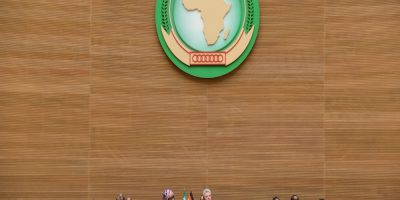 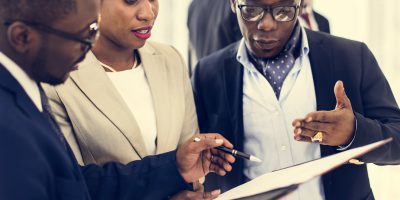 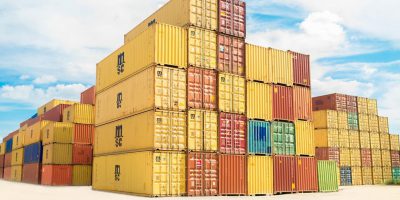 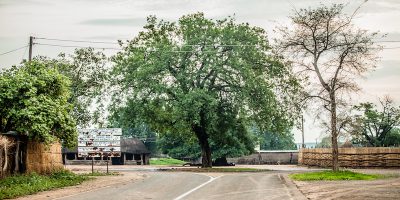